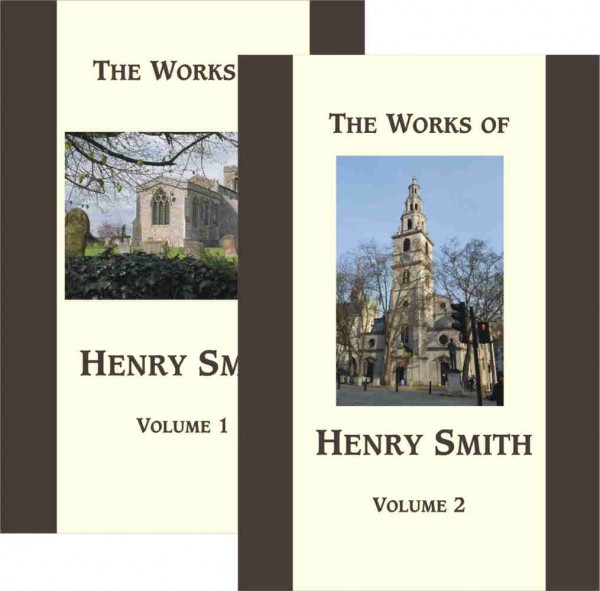 With Introduction by Randall Pederson

Henry Smith (ca. 1560 – 1591?) was an English clergyman, widely regarded as “the most popular Puritan preacher of Elizabethan London.” His sermons at St. Clement Danes drew enormous crowds, and earned him a reputation as “Silver Tongued” Smith. The collected editions of his sermons, and especially his tract, “God’s Arrow Against Atheists” were among the most frequently reprinted religious writings of the Elizabethan age.