Work & Conflict: The Divine Life in its Progress 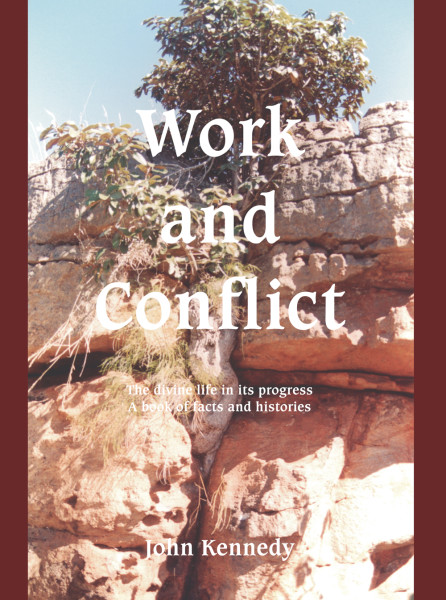 THE grace of God in the heart of man is a tender plant in a strange, unkindly soil, and, therefore, cannot well prosper and grow without much care and pains, and that of a skilful hand.’ These are the opening words of Archbishop Leighton’s ‘Commentary on the First Epistle of Peter;’ and the principle which they contain lies at the foundation of much that we have to say of the Christian’s ‘Work and Conflict’…

True religion in the heart of man may be ‘a tender plant in a strange unkindly soil,’ but it must not be treated like an exotic, and sheltered in a hothouse to protect it from unkindly blasts. Let it acquire a hardier character, and learn to encounter the most hostile influences. Confined to the closet or the cloister, it can never be other than sickly: it will find health and vigour in an out-of-door existence, amidst the common pursuits and duties of human life. The holy Samuel Rutherford has given us the counterpart of Leighton’s saying:-‘Grace is a strange plant, it grows best on the weather-side of the hill.’ This is a first principle in the ‘skilful’ cultivation of this tender plant, and it is one of many which it is our endeavour in the following pages to elicit from the teachings of Holy Scripture, and to illustrate and enforce by the example of holy men.

John Kennedy was a Congregationalist minister and editor of ‘The Christian Witness’ from 1855 until 1871. He strongly opposed the higher criticism which was becoming accepted in many circles.

Be the first to review “Work & Conflict: The Divine Life in its Progress” Cancel reply