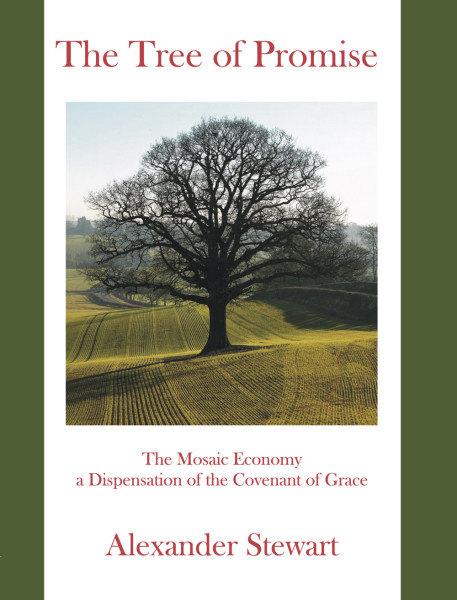 Alexander Stewart (1794-1847) exercised a remarkable ministry in the Highland seaport of Cromarty. Considered to be “one of the brightest ornaments” of the Scottish Church in his time, Stewart was called to one of the most prominent Edinburgh pulpits just before his death.

In Cromarty he preached to his people these marvellous explanations of the types and ceremonies of the Old Testament. We are told that his hearers were impressed with his powerful expositions of Scripture: to some he seemed to have the mind of the Holy Spirit in a unique way, almost as if he had received a fresh inspiration. One is not surprised at this verdict as one reads these expositions of the tabernacle and its priesthood and the sacrifices that were offered there, and as one hears the preacher apply it all to Christ and His work of redemption. But this is not only instruction for the mind; in Stewart’s hands it is food for the soul.

This is a book that should have been republished long ago. Today’s readers now have the privilege of being guiding by Stewart into parts of Scripture which are too often neglected because their meaning seems obscure.

For this edition Roy Middleton has written a fascinating biographical introduction.

Be the first to review “Tree of Promise †” Cancel reply