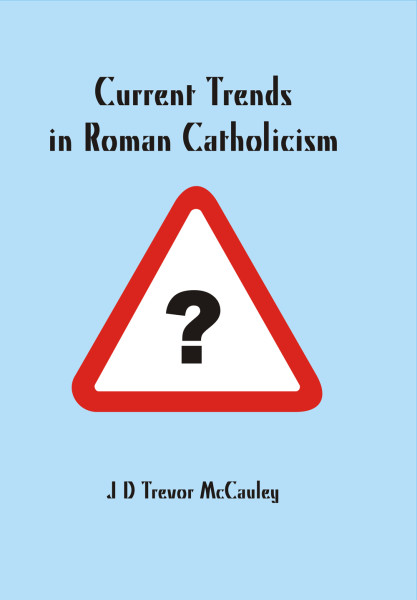 Trevor McCauley, who died suddenly in 1991, was engaged in church-planting in Galway with the Reformed Presbyterian Church in Ireland.

Though this title may no longer said to be strictly accurate, as it was written over 20 years ago, the publishers feel strongly that the content is still relevant and give an important perspective on today’s Catholicism.