Bible Doctrine of Man, The 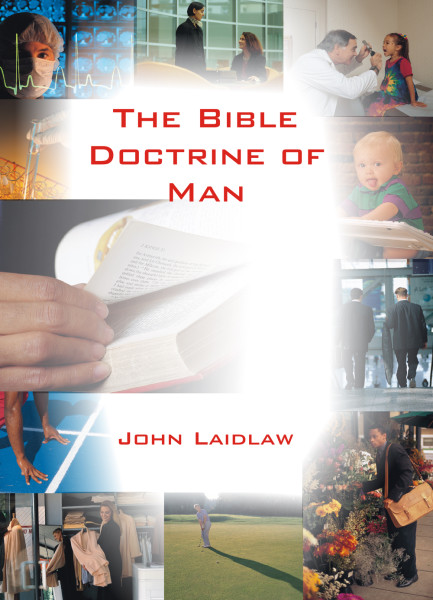 Sub-titled, The anthropology and psychology of Scripture, it was published in 1879 and revised in 1895. It is the latter edition that is here re-published. John Laidlaw was Professor of Theology in New College, Edinburgh.

This classic work on the Bible doctrine of man was originally given in the form of lectures in the series “The Cunningham Lectures” in the 1870s. The work covers the following divisions:

Man fallen: his nature under sin and death

Psychology of the new life

Man’s nature and a future state

“It is a masterpiece, and every theological student should study it with great care.”—Gordon H Clark

Be the first to review “Bible Doctrine of Man, The” Cancel reply