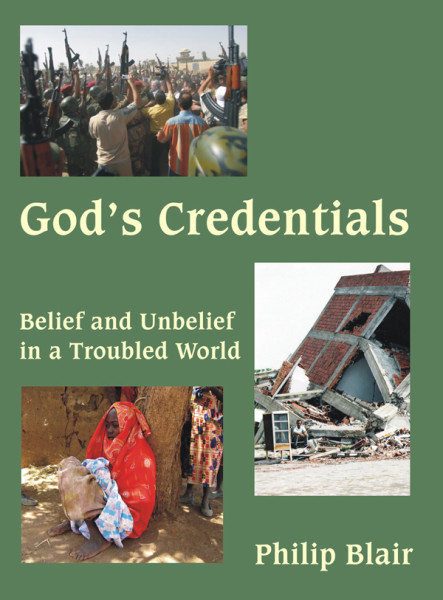 A week after ‘nine-eleven’, a member of the British public on BBC Five Live declared: ‘I have never been more comfortable with the fact that I don’t believe in God.’ This response epitomizes the attitude of many to the violence and bloodshed currently being perpetrated in the name of religion. It bespeaks the new urgency and intensity of today’s popular debate about God.

In his scholarly and well-written study, Philip Blair traces and analyses man’s attitude to the divine from earliest times to the present day, paying special attention to the witness of Jesus of Nazareth. After careful consideration of the data available, he concludes that belief in God is both normative and rational.

Dr Blair takes full account of atheistic contributions to the God-debate by thinkers and scientists such as Ludovic Kennedy, A.N. Wilson and, most prominently, Richard Dawkins, exposing the weakness of their position with fact and cogent argument.

“A wise and scholarly work … Vast in its scope: not simply a catalogue of ‘credentials’ but more a divine curriculum vitae. It is written with devotion tempered with commendable scholarly detachment … very rewarding.” Outlook

“It is before a jury of the open-minded that Dr Blair makes his case for a Creator. … This book is dangerous.” www.whsmith.co.uk

PHILIP BLAIR was educated at Lancing and St Edmund Hall, Oxford. Much of his life has been spent in the Middle East and he is currently Associate Professor of English at the University of Balamand, Lebanon. Married, his permanent home is in Dorset, UK.

Be the first to review “God’s Credentials” Cancel reply 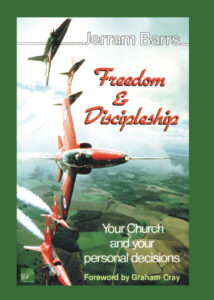 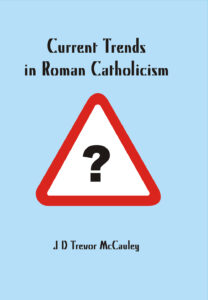 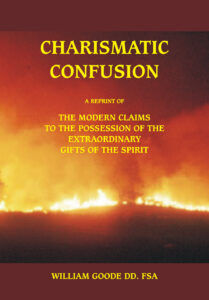 Character and Claims of Freemasonry, The