Mammon (or Covetousness the Sin of the Christian Church) 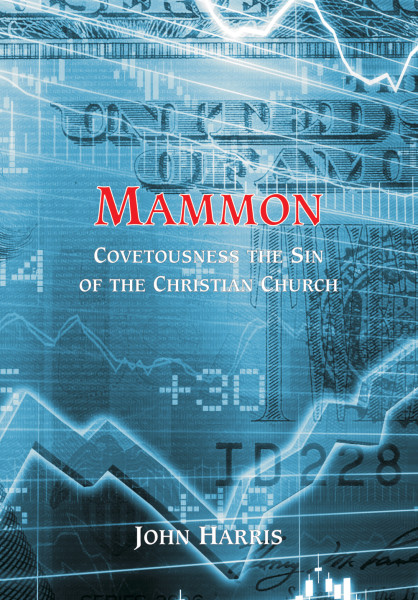 Mammon (or Covetousness the sin of the Christian Church)

John Harris, principal of New College, London, eldest son of a tailor and draper, was born at Ugborough, Devonshire, 8 March 1802. He was of a studious disposition, and acquired the name of ‘Little Parson Harris.’ About 1815 his parents removed to Bristol, when, although employed during working hours in his father’s shop, he gave much of his nights to study and self-improvement. Soon he began to preach in villages around the city in connection with the Bristol Itinerant Society. The little chapels were always crowded to hear him. He was called the ‘boy preacher,’ and was highly popular with his auditors.

After studying for a time under the Rev. Walter Scott of Rowell, he in 1823 entered the Independent College at Hoxton. Having completed his academic course he became minister of the Congregational Church at Epsom in 1825, and here established his reputation as a preacher. Although neither a fluent nor a theatrical orator, the excellence of his matter attracted crowded audiences. Soon after the publication of his first work, The Great Teacher, in 1835, he won a prize of a hundred guineas offered by Dr. John Trickey Conquest for the best essay on the sin of covetousness. His essay, originally published in 1836, was entitled Mammon, or Covetousness the Sin of the Christian Church, and more than a hundred thousand copies were sold. Its plain speaking offended some theologians, and the Rev. James Ellaby, the Rev. Algernon Sydney Thelwall, and others issued replies condemnatory of the principles of the book.

After publishing sermons and other addresses, he received in 1835 from Drs. Walsh, Wardlaw, Bunting, and other divines the prize of two hundred guineas for his essay on Christian missions, published under the title of The Great Commission, 1842.

In 1837 he was appointed to the theological chair at Cheshunt College. Next year he married Mary Anne Wrangham, daughter of W. Wrangham and a niece of Archdeacon Francis Wrangham. In 1838 Harris received from Brown University, America, a diploma of doctor of divinity.

On the occasion of the amalgamation in 1850 of the Independent Colleges of Highbury, Homerton, and Coward into New College, St. John’s Wood, London, he became the principal of the institution and its professor of theology 1 Oct. 1851. He afterwards published works to show ‘that there is a theology in nature which is one with the theology of the Bible’.

As a theologian he sought to infuse a more genial and humane spirit into the dry dogmas of theology, and to urge Christians to reduce their belief to practice. Some of his works display profound and patient thought in metaphysical theology. His circle of readers in Great Britain was limited, but in America his writings obtained great popularity. In 1852 he was chosen chairman of the Congregational Union of England and Wales. He was one of the editors of the Biblical Review, and contributed largely to the congregational and evangelical magazines. He died of pyæmia at the college, St. John’s Wood, London, 21 Dec. 1856, and was buried in Abney Park cemetery. 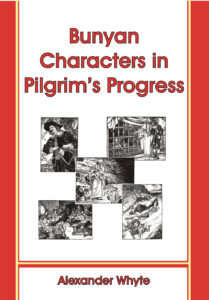 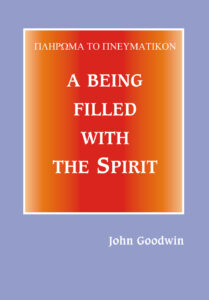 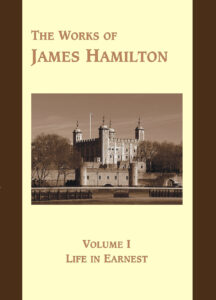