Laws of Christ for Common Life 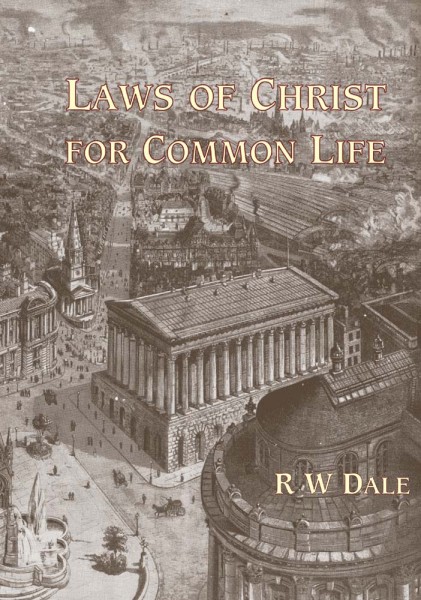 Robert William Dale was born in 1829 and served as pastor of Carrs Lane Church, Birmingham, from 1854-1895. He arrived in Birmingham in 1847 to study at Spring Hill Congregational College.

He had already shown a gift for preaching, and his potential was quickly recognised by John Angell James, the pastor of Carrs Lane Chapel, who frequently invited him to preach there. Despite doubts and criticism and some disagreement over theology, there was a mutual affection and respect between James and Dale, and in June 1854, Dale accepted the Church’s invitation to become co-pastor.

Following the death of James in October 1859, Dale became sole pastor, and established over the years a world-wide reputation for Carrs Lane. He was best known as a preacher, and openly read his sermons saying, ‘If I spoke extemporaneously, I should never sit down again.’

Dale’s integrity, intelligence, moral passion and oratory soon made him a national figure in an age when the strength of non-conformity was at its highest. He welcomed social improvement and was an advocate, with George Dawson, of what became known in Birmingham as the ‘civic gospel’.

The Birmingham of Dale’s day was straining under the effects of the industrial revolution. The health, housing, sanitation and living conditions had suffered from its rapid population expansion in the previous thirty years. Dale argued that ‘the public duty of the state is the private duty of every citizen’. Service on the town council to improve the wellbeing of Birmingham was advocated by Dale as having moral and religious worth. He was an advocate of free public education, social improvement, the extension of the franchise, the recognition of trades unions, and understanding the links between poverty and crime.

This volume of sermons takes the teaching of our Lord and applies it with power and relevance to the evils of an industrial society. The sermons reveal much of Dale’s concern for his congregation, labouring as they did in the offices and factories of the city.

Different times and denominational backgrounds produce different styles of preaching and readers will, I believe, find much that is refreshing in Dale’s approach to the teaching of Jesus. The challenge a preacher faces is to take the unchanging Word and apply it forcefully to the need of the hour. It was a contemporary of Dale, C H Spurgeon, who complained of a preacher who was, “great upon the ten toes of the beast, the four faces of the cherubim, the mystical meaning of badgers’ skins, and the typical bearings of the staves of the ark, and the windows of Solomon’s temple: but the sins of business men, the temptations of the times, and the needs of the age, he scarcely ever touches upon.” This could never be said of Dale.

The challenges facing Dale’s first hearers remain with us today and in addressing these Dale wields the sword of Spirit with consummate skill.

Dale preached his last sermon over 45 years after the first, on February 10th, 1895, a month before he died. 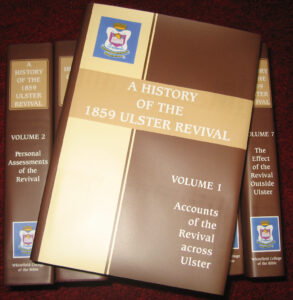 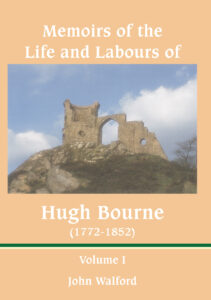 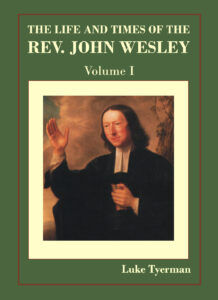 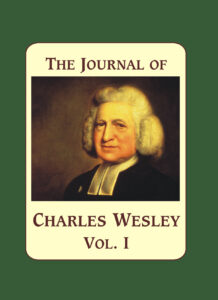