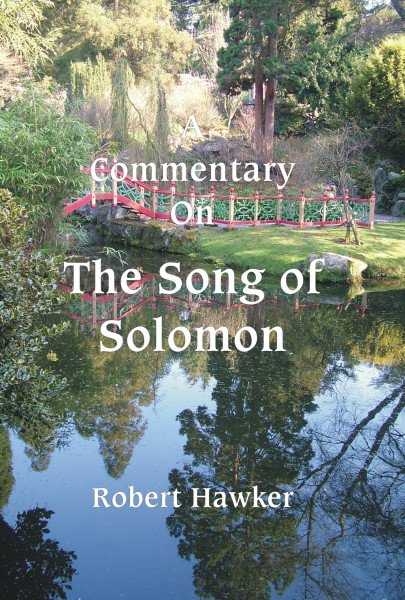 Robert Hawker revelled in free grace and extolled “the unsearchable riches of Christ” but he did not always preach such a free and full gospel, entering the ministry with a very defective view of the gospel and Christian doctrine. Born in Exeter in 1753 he later followed in his father’s footsteps and became a surgeon, taking up a post as assistant surgeon in the Royal Marines at Plymouth. However, in 1778 he left to prepare for the Anglican ministry.

Not too keen at the prospect of three or four years at University he nevertheless entered Magdalen College, Oxford, knowing that there was no other way into the ministry of the Church of England except to pursue such a course. Yet, remarkably, a situation as curate in a church in Cornwall was offered to him after only three months at Oxford. He was given it upon obtaining some good recommendations, but was not to be settled there for long. After just three months again the curacy of the parish church at Charles, Plymouth became vacant, and he was appointed. This was to be the scene of his pastoral labours for the remainder of his life.

He was to admit that at 28 years of age he knew no more of “the great and glorious truths” of God’s sovereign election and the new birth, as to personal application “than the moles and the bats.” The change in his views began after hearing William Romaine preach at Charles. As he became established in “the truth as it is in Jesus”, he grew in his love for souls.

Robert Hawker was, in the parlance of men, a High Calvinist. The Holy Spirit had brought him, eventually, to see the truth and glories of the everlasting covenant, and the eternal, unchanging love of the Triune God for his elect people from before the foundation of the world.

Today, Robert Hawker is best known for his many helpful writings. In 1803 he commenced his well-known Poor Man’s Commentary on the Bible. It has often been a source of rich blessing and encouragement to the Lord’s poor and needy ones. Its great attraction to such being that it centres on Christ! In fact the one major criticism that has sometimes been levelled at it is that it is too full of Christ.

Be the first to review “Song of Solomon” Cancel reply 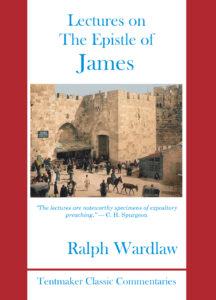 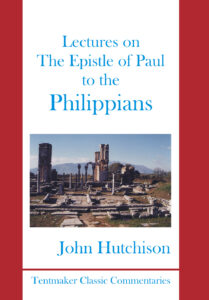 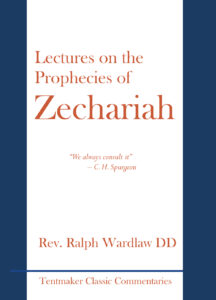 Lectures on the Prophecies of Zechariah 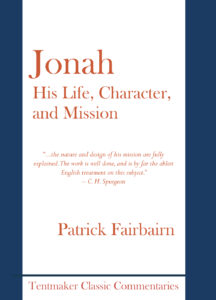 Jonah, His Life, Character, and Mission 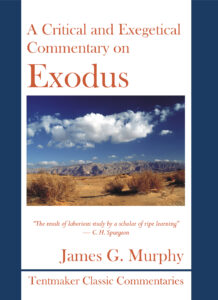