The Great River: Primitive Methodism till 1868 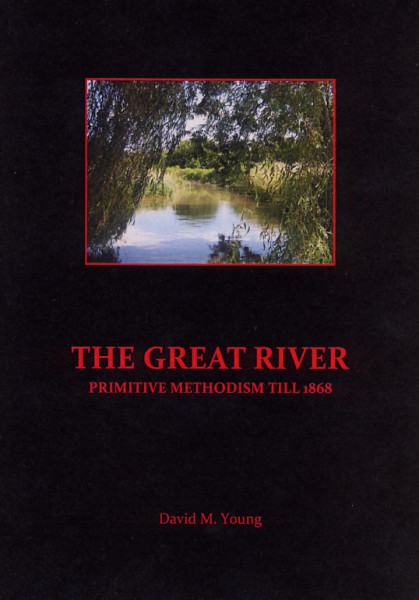 “This masterly account is both inspiring and scholarly. It tells the story of Primitive Methodists from their early vibrant evangelistic beginnings until they slowed down and approached a plateau. The story has implications for the whole of the movement in Britain while being illustrated mainly from events in Hampshire. The primitive Methodist way of life, persecution, morality and legalism, gospel message, and interaction with folk religion and other Nonconformist bodies are presented with a wealth of detail all arranged in a readable and remarkable narrative. Historians of the period, both secular and religious, will learn from this text; others will see models of religious heroism.”

The author, David Young, was born in Basingstoke and began preaching in the Basingstoke Methodist Circuit in 1965. He holds degrees from the Universities of Cambridge and Chester, was Minister at the Baptist chapels in Hadlow and Llay, and served for 25 years as director of the Albania Evangelical Mission. At the time of writing he lives in retirement in North Wales.

Be the first to review “The Great River: Primitive Methodism till 1868” Cancel reply