Jewel in the King’s Crown, The 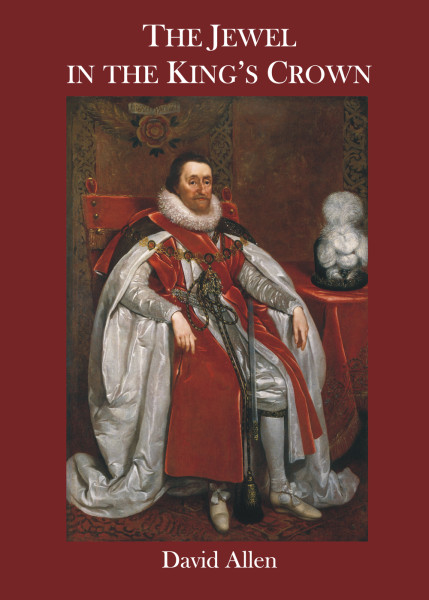 This book takes us back to another world as it traces the development of the English Bible, and then sets the translation of the Authorised Version within the socio-political maelstrom of Elizabethan and Jacobean England. We are introduced to the translators: Puritans such as John Reynolds and Laurence Chadderton; Miles Smith, who wrote the now seldom-printed Preface to the Reader and was a final editor; godly Lancelot Andrewes, then Dean of Westminster; and many other deans and scholars of the classical languages.

Dr. Allen’s book will delight any reader and will draw out fresh appreciation of the King James Bible as a religious and literary masterpiece, and enduring landmark which marked the climax of the English Reformation, and still is treasured throughout the English-speaking world and beyond.

Be the first to review “Jewel in the King’s Crown, The” Cancel reply