Echoes from Scotland’s Heritage of Grace † 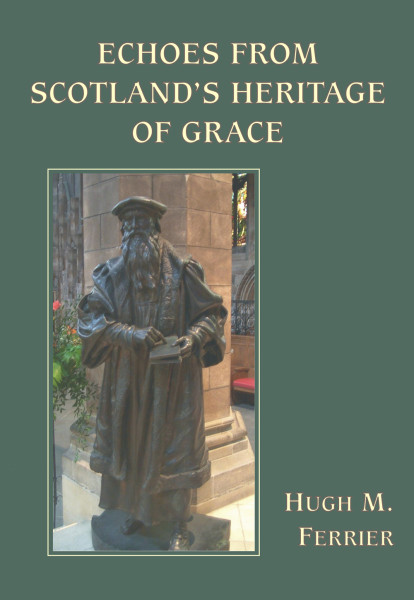 “Scotland is a small country with a population of about five million. It is a land of impressive beauty, but of few natural resources to make it wealthy. Yet, as a nation with a thirst for education, it has produced a disproportionately large number of people whose excellence in various fields of knowledge has brought great benefit to the world. However, what is particularly outstanding about Scotland, is her religious heritage, though, sadly, few Scots think so today. We owe an incalculable debt to those who hazarded their lives to bring the gospel to our shores, and to those who continued to proclaim and defend it down through the centuries, sometimes at the cost of life or livelihood.

“I have written these pages to try to express some of the glories of God’s grace experienced by Scottish people in the past. I have also particularized with regard to the Free Church of Scotland, to note how easily and quickly a church can be diverted from her high and holy calling as happened in the 19th century. The Free Church was born in revival, yet within a generation or so, the seeds of doubt and unbelief were sown in that Church which had been evangelical to the core, and those seeds have produced a bitter harvest from which the Church in Scotland has never recovered.”

Published by the Free Church of Scotland (Continuing) 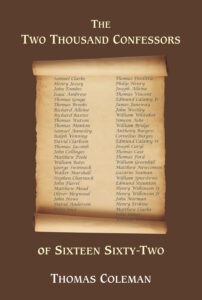 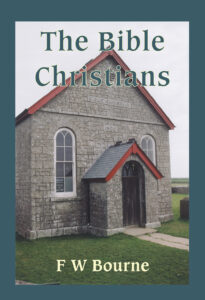