A Faith to Confess — The 1689 Baptist Confession of Faith 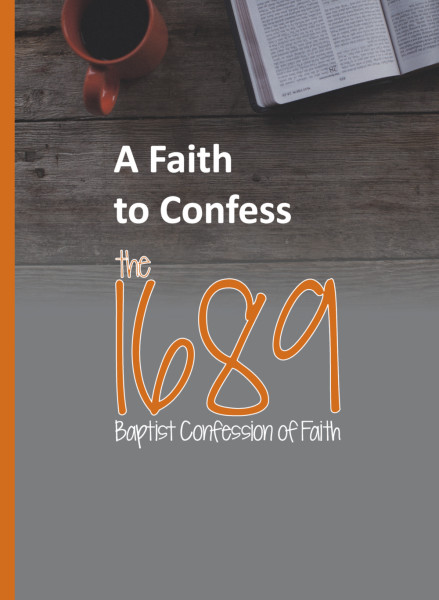 In 1689 a group of Baptist teachers and theologians set out to describe what they believed were the main teachings of the Bible, They thoroughly examined the Scriptures to work out each key doctrines and from it wrote their definitive Confession of the Baptist faith, giving Biblical evidence to support their understanding, and this is what they wrote.

In England and Wales the 1689 confession became the definitive Confession of the Particular or Calvinistic churches and remained so for the next two centuries. Adopted by Calvinistic Baptists in North America in 1744, it was popularised by C H Spurgeon in the late 19th century.

This edition was rewritten in modern English by S M Houghton with the aim that it should be should be capable of being understood by those invited to use it. As far as possible its language must be that of the time of its issue; ambiguities must be avoided; clarity must be its hallmark.

The text of this booklet is available to download for free for personal use here: